"Thanks so much for the Breathe anti-viral formula. My 85 year old father was admitted to hospital with breathlessness, weakness, pneumonia, high fever and pleural effusion which was drained. They sent him home after 2 days saying they could do nothing more... He couldn't sit up or eat and had constant pains in the lungs. He then started the homeopathic formula and some added doses of Cinchona and recovered fully in two weeks. He took no other treatment."
Kim C. Claremont

The following formula is based on many weeks of research and collaboration with homeopaths worldwide about recent respiratory viruses. The overall consensus was that the Breathe complex would be an important remedy to boost resistance to infection and profoundly stimulate the immune response, aiding the bodies defense system to not allow penetration of the virus and infection of the lungs. 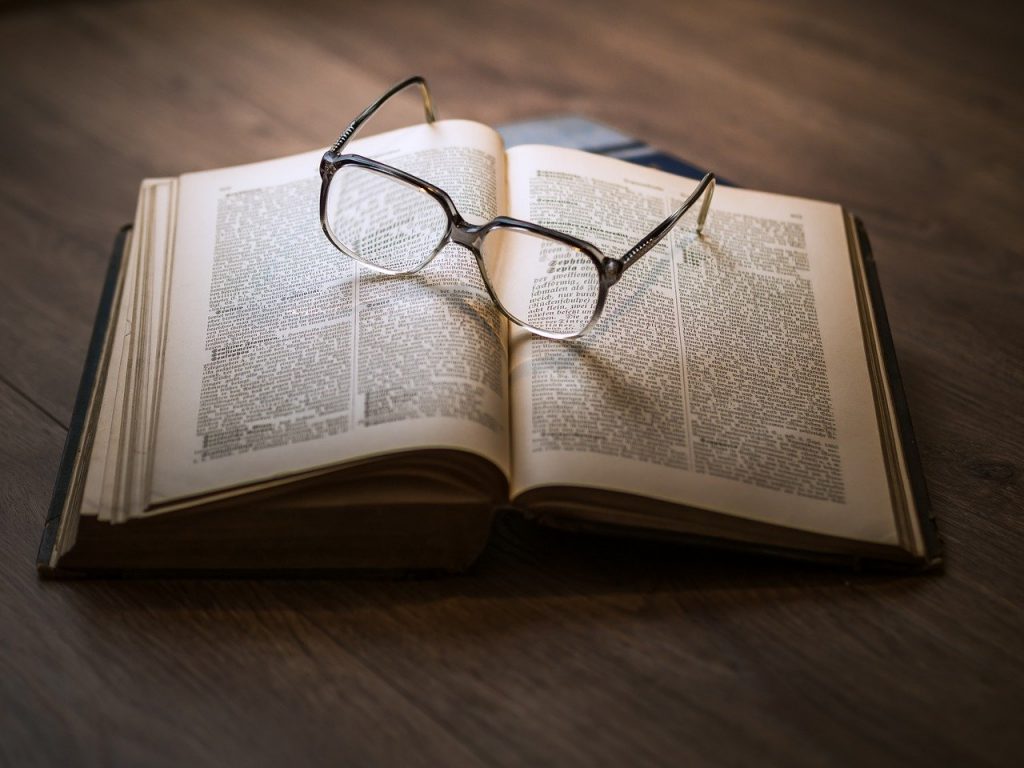 Alongside a group of highly qualified homeopathic doctors we have conducted  research into the importance of homeopathy used alongside western medication.

Below is a link to some of our references and resources.

The Ubuntu Trust is a non profit organization that aims to develop a healthier, kinder world. Their work in the field of alternative medicine has seen a journey of upliftment and commitment to their vision of a better future.

Breathe is the result of co-operations with Ubuntu Trust NPO as a project arising from the urgent need to aid the health crisis facing the people of South Africa and other countries.

We offer it to subscribed members of the Ubuntu Trust NPO, and will be offering these members on-going educational materials, wellness resources, and workshops in holistic life skills.

"Thank you for the Breathe homeopathic remedy for boosting immunity against viral Infections. I came to you with a fever, scratchy cough and a headache. I was also short of breath and was worried that I had the dreaded virus. Within a day or two the remedy helped me to feel back to my normal self again and I have been taking it regularly as prescribed ever since. I have also bought a few extra bottles and handed them to staff and friends who were worried and wondering what to use as prevention. Thank You! Thank You! It has helped us all to feel more protected."
-Carol L. Plettenberg Bay
"After contracting Covid-19 I started using Ubuntu Breathe - Immune Support to fight the virus. After 1 week of high dosages of the product, I was released from ICU and my breathing has improved vastly and my lungs feel much stronger. This is a great homeopathic product which helps the body fight off respiratory issues."
- Manny M. Rondebosch

Is the BREATHE product safe?

This homeopathic formula is safe and harmless for small children, pregnant mothers, and people on pharmaceutical drugs.  It does not interfere with the action of chemical drugs, because it is very diluted.

Are Homeopathic Medcines useful to boost the immune system?

Humans here and globally are facing desperate times with many factors that can compromise the immune system. Any complementary support, (CAM – Complementary Alternative Medicine) which is non-harmful and a supportive adjunct to conventional medicine, should be welcomed.

Homeopathy was used very effectively by homeopaths in Europe and the USA during the Spanish Flu in 1919. There are very positive reports about it’s efficacy during the 2003 swine flu. Further online research will reveal that it helped many cases during the Scarlet fever epidemic circa 1800 in Germany.

In that spirit, a non-profit homeopathic product, the proceeds of which will support local marginalized communities suffering the combined onslaught of current economic and health system collapse, has been created

Can BREATHE be utilized as an immune booster?

Homeopathic medicines and home medicine packs (like The Blue Box) are sold in retail pharmacies and health shops throughout South Africa, including Dischem branches. They are also marketed internationally by large manufacturers like Heel (in Germany) and Boiron (in France) to assist many different complaints.

Is BREATHE manufactured to any standard? What is the Laboratory Process?

Our product is formulated to industry standards by Go2Pharma, a Cape Town-based SAHPRA and GMP manufacturing factory and specialist in natural and homeopathic medicines, also certified with the FDA. and with a clear understanding of SA’s regulatory landscape.
Each of our 11 ingredients is meticulously rendered through the Go2Pharma manufacturing process.

For example, Homeopathic Influenzinum, (one of our ingredients) made from annual vaccine has been found by hundreds of homeopaths worldwide to act preventively. Oscillococcinum (Oscillococcus) falls into the same bracket and is widely used by homeopathic GPs in France as preventive against flus and epidemics.

Is homeopathy legal in South Africa

In South Africa, homeopathy and its medicines are registered with AHPCSA, and is therefore constitutionally permitted to be utilized by registered practitioners for the health benefit of the public.

Perhaps the most convincing case for the efficacy of homeopathy in South Africa is that it is prescribed by over one hundred medical doctors who have undergone 3 years training courses in Homeopathic Medicine. These courses were originally established and pioneered by Dr Berkeley Digby and Dr David Lilley

Has Homeopathy been proven to work with medically accepted trials?

Homeopathy is intrinsically safe, and peer reviewed double-blind clinical trials are not legally required, although 150 have been done.

To do a double blind trial is also not appropriate for homeopathic medicines because they are prescribed according to variable sets of symptoms matching ‘individual’ cases.

How homeopathic drugs have been ‘proved’ in order to substantiate their unique and characteristic symptom patterns is instructive. For example-to do a double blind trial for homeopathic medicines efficacy in treating arthritis would be unlikely to produce any conclusive results. This is because a homeopathic remedy which is reported to help many cases of osteo-arthritis, like Rhus Tox should only be trialed for a type of arthritis which which ‘matches up’ with the symptom pattern of that particular remedy (pains worse from cold and damp, and worse during rest and on first motion, better with continued motion) In contrast – Medical science attempts to trial drugs for arthritis, without any differentiation on the unique symptomatology of individual cases of arthritis.

Many people in many countries of the world, swear by homeopathic medicines, but materialistic science dismisses all homeopathy as placebo as it is too subtle to fit into their conceptual paradigms. Material science only accepts gross dosages of chemically identifiable substances, and cannot accept or understand the fact that homeopathic medicines in potency are generally ‘undetectable’ with scientific tools.

Homeopaths know that higher dilutions (potencies) are ‘information packages’ which the subtle and intelligent Life-Force of physiological systems, comprehends and utilizes. This is why homeopathics work effectively on babies, animals and also plants, which don’t demonstrate any kind of ‘placebo effects.’ While more clinical trials of homeopathy and comparative studies are welcome, hopefully, however, the correct kind of trials will be constructed, as science comes to accept the subtle body and its energetic mechanisms, amply demonstrated by acupuncture and homeopathy

Is there a disclaimer for Breathe?

Disclaimer – This unregistered medicine has not been evaluated by the SAHPRA for its quality, safety or intended use. This formula does not claim to treat and cure any disease; its design and intention is to maximally assist the human defense system and immune response, in the prevention and possible mitigation of viral infections